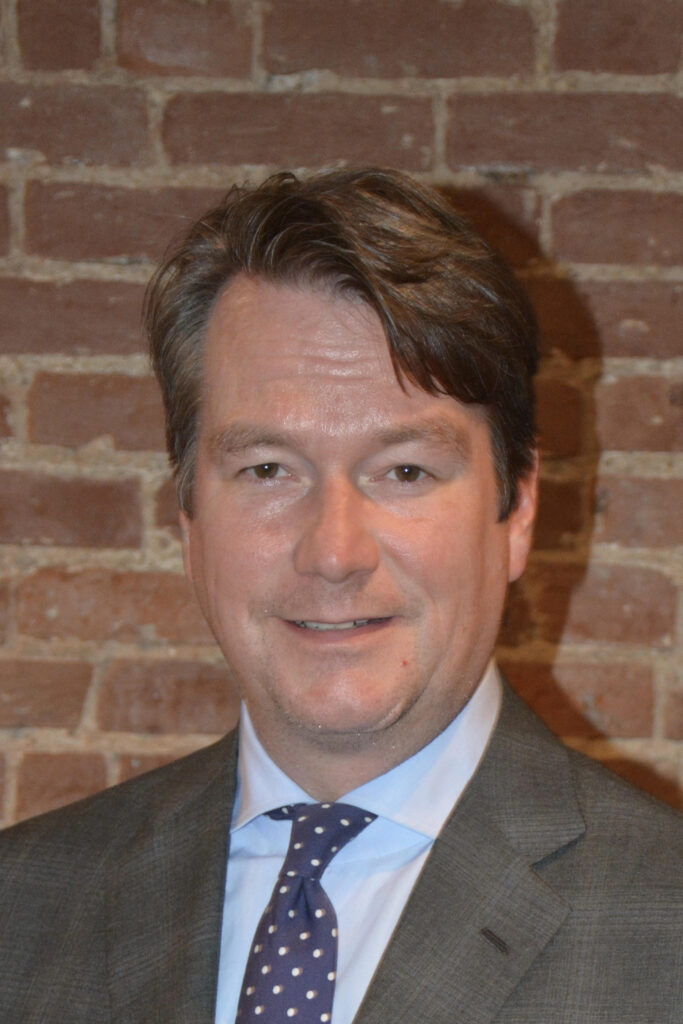 He began his practice with his father before opening his own office in 2004 and he represents persons in criminal matters, family court and injury cases in Indiana.

Mr. McMahon is married and has two daughters.